Established in 1991, the Pan Pacific Road Racing Championship was intended by the FIM to promote motorcycle racing in the Pan Pacific region and provide a more accessible route to international competition than the existing World Championships. Each of the region's 6 countries (Japan, Malaysia, India, Thailand, Australia and New Zealand) would host an event each, and nominate at least one rider to represent them at every race. Financial issues reduced the inaugural season to 3 rounds which each drew mediocre grids never exceeding 25 riders and, after completing the 1991 championship, only the opening race of 1992 took place before the Pan Pacific Road Racing Championship was quietly cancelled for good. 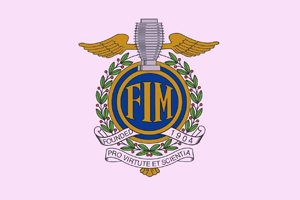